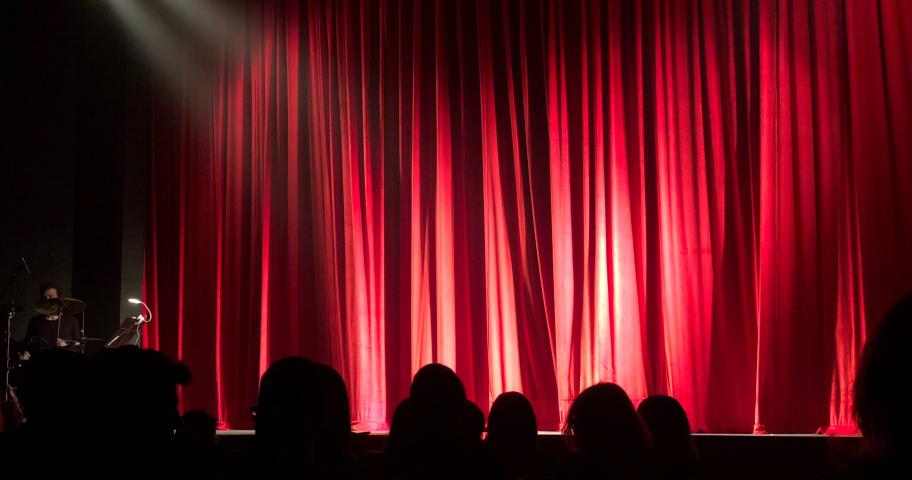 Our much-loved neighbour: the Comedy Club

Published on 10 March 2022 in Entertainment

Just a four-minute walk from the Hotel Les Théâtres is a place that we all cherish: the Comedy Club. Permanently linked with the name of Jamel Debbouze, the multi-talented humourist who created it in fulfilment of a childhood dream in 2006, the venue has since launched the greatest comedians of the new generation. Let us introduce you to this place full of good vibes and fun…

Under the guiding star of Jamel Debbouze

The Comedy Club allowed Jamel Debbouze to realise his dream and offer young French stand-up talents a place to express themselves, grow as performers, and make themselves known. In its 15 years of existence, this stage has been trodden by, among many others, Thomas N'Gijol, Blanche Gardin, Fabrice Eboué, Inès Reg, Paul Mirabel, Fary and Fadily Camara. In fact, the Comedy Club has become a true guarantee of quality. Inspired by the New York comedy scene that made an institution of the stand-up genre, the Comedy Club also has a spark of madness and genius that is very much the legacy of its creator.

An evening at the Comedy Club

Your Hotel Les Théâtres team will be happy to give you all the details of the Comedy Club programme as well as share their current favourites. So, at the moment, in addition to the Jamel Comedy Club troupe, you can laugh with Les Zindé, Jaffour and Kader Bueno. You can also check out the concert, jam session and film evenings. And if you’re looking for something a little unusual, discover the Comedy Club brunches and feast while laughing on Sunday morning!

Over the last 15 years, the Comedy Club has established itself in Paris as the place where young comedians with a bright future can break through. Quirky, sparkling, full of energy, and always under the benevolent patronage of Jamel, the Comedy Club is ready to bring more laughter into your life.