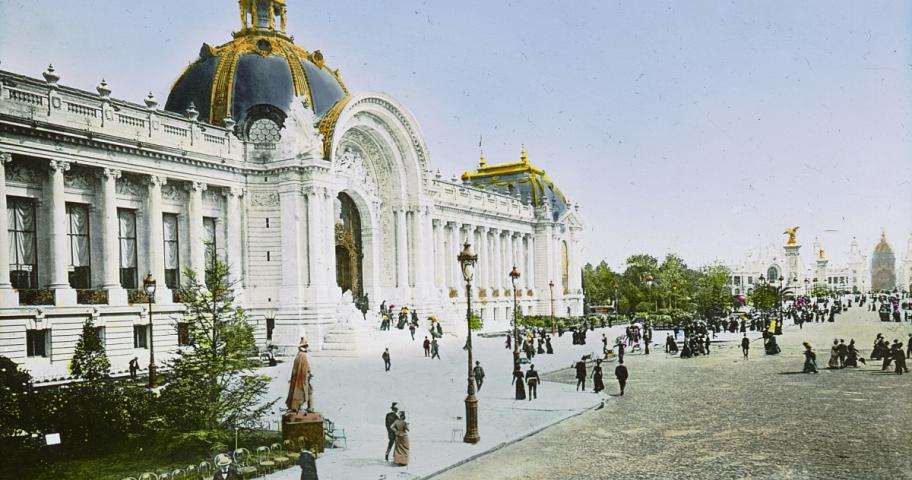 Published on 9 October 2016 in Exhibitions & Museum

A lover of France

The great English speaking Irish writer was a decadent dandy who found himself at odds with the puritanical values of Victorian England. After being convicted of homosexuality in London, Wilde’s love and attraction for France lead to numerous stays in Paris between 1883 and 1890. A self-confessed Francophone, Wilde completed Salomé, a play that he hoped would star Sarah Bernhardt, in faultless French. A friend of André Gide, Henri de Regnier, Pierre Louys, a man who mixed with Verlaine, Mallarmé, and Victor Hugo; Wilde truly deserves to be honoured by this exceptional exhibition.

A fascinating retrospective, the first of its kind

You will discover the writer, his life and his work through portraits, letters, manuscripts, rare editions, film clips and many of the Raphaelite paintings that were commented on by critics during exhibitions at the Grosvenor Gallery in London in 1877 and 1879. Add interviews with Merlin Holland, the writer’s grandson, texts narrated by British actor Rupert Everett, and the input of Robert Badinter, author of C.3.3., a play about Wilde’s imprisonment.