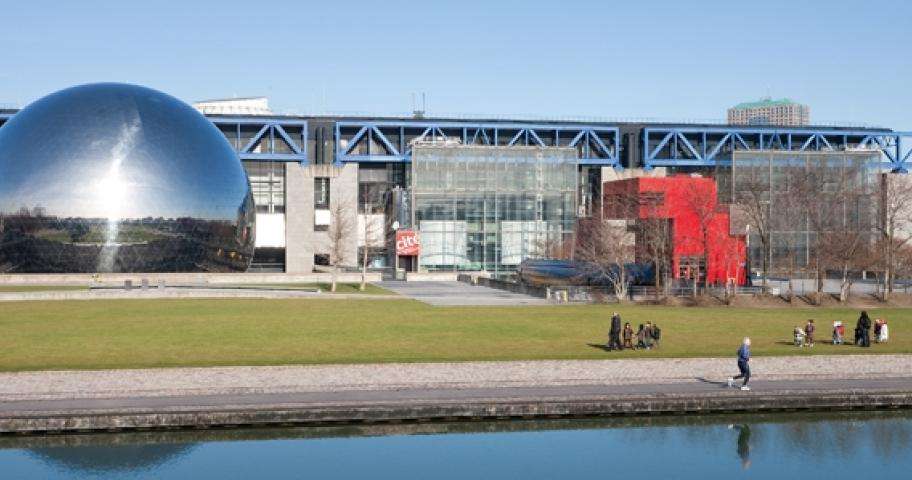 News of the Hotel Les Théâtres and summer top tips

The news of the Hotel Les Théâtres to assist you in your selection of Paris entertainment are coming right up! The summer continues and the sun smiles down on our fair city, illuminating the many attractions on offer. So many attractions… so much choice… allow us to guide you with our own current favourites and help you plan a programme of varied appeal.

Fine food, momentous history and the wonders of the voice

Our selection this month is just about as varied as it is possible to be. First we look at a restaurant embodying the true character and feel of Paris as it was during the Jazz Age. Evoking the days of theatrical variety shows, surrounding you with the splendid décor of the Art Deco movement and tempting you with gastronomic delights is the traditional style brasserie called Le Vaudeville. Then we look back 70 years as, following hard on the heels of last month’s D Day commemoration, the Liberation of Paris is the subject of a gripping and moving exhibition at the Carnavalet Museum, demonstrating clearly that we should always cherish our freedom. Finally, we have a tendency to simply accept our chief means of communication, the voice, without thinking about where it comes from and how it is used. A new exhibition at the City of Science and Industry, located in the lovely Parc de la Villette, speaks up lucidly and loudly to address this and shows us what a wonderful instrument our bodies possess. Now, just imagine you are listening to the voice of the Hotel Les Théâtres as we act as your guide to Paris…

Within easy walking distance of the BW Hotel Les Théâtres can be found a wonderful brasserie embodying in its Art Deco splendour all the excitement and style of the Roaring Twenties. Le Vaudeville takes its name from the variety shows that were so prevalent from the 1880s to the 1930s and which used to be performed in theatres in this district. With its abundance of marble, brass and wood, the décor of this atmospheric eating place is a marvel to behold, and the dishes prepared by chef Aurélien Bonin have acquired an enviable reputation for supreme quality and seasonal freshness.

A new exhibition marking the 70th anniversary of the Liberation of Paris is currently on view at the Carnavalet Museum. Following D Day in 1944 it was of paramount importance from both a humanitarian and a tactical perspective that the French capital be freed from the clutches of the Nazi regime. This goal was accomplished from August 19th to 25th by a combination of French and U.S. forces. An exhibition to commemorate the occasion was mounted the following November and used interviews, films and photographs by Robert Doisneau, René Zuber, Jean Séeberger and others. The current exhibition looks back on its predecessor.

The Voice, The Exhibition Which Talks To You

Have you ever wondered at the mysteries and beauty of the human voice? How it is produced and how it can be transformed by the wonders of science? If so, then La Voix, at the City of Science and Industry until September 28th, is the exhibition for you. Three themed areas look at how the voice is created by the body, the ways in which it communicates, and the techniques by which it is used to create art, both spoken and sung. Interactive displays allow you to experiment with voices, including your own, via the amazing voice altering technologies that have been developed in recent years.