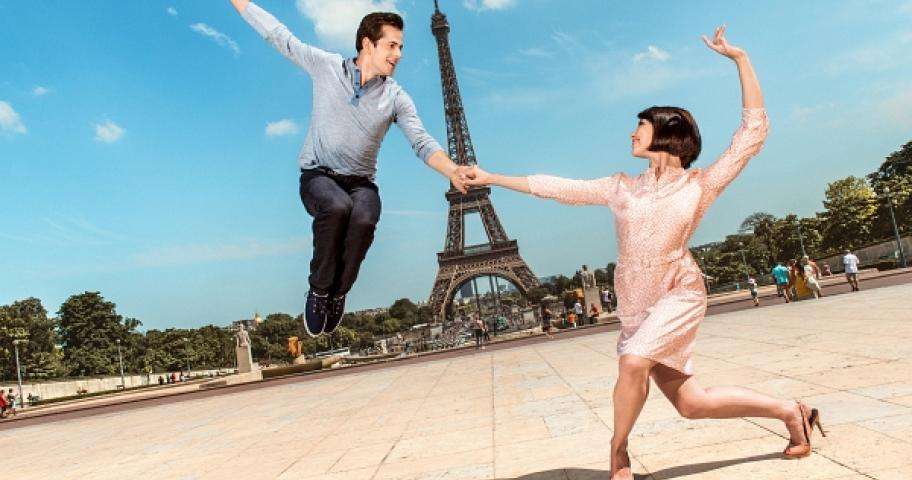 An American in Paris; Premieres in Paris!

Published on 10 October 2014 in Entertainment

From the golden age of American musical movies comes An American In Paris. This classic from 1951 has now been reimagined for the stage and the world premiere takes place, aptly enough, in Paris! This much anticipated new production opens at the Théâtre du Châtelet on November 22nd and we at the BW Hotel Les Théâtres are already excited by the prospect.

A classic of the American musical reaches the stage

The award winning movie musical An American In Paris, starring Gene Kelly and Leslie Caron, was originally inspired by a twenty minute symphonic poem written by the legendary composer George Gershwin in 1928. The Hollywood producer Arthur Freed wanted to make a screen musical based around a set of existing songs by George and Ira Gershwin and use that lengthy composition as the score of a ballet sequence that would provide the movie’s climax. The resulting sequence made movie history.

The story of an ex-G.I. called Jerry, struggling to make a living as an artist in Montmartre following the Second World War, and his love for a young French saleswoman called Lise proved to be a huge hit with audiences worldwide. It featured a wealth of great songs such as S’Wonderful, I Got Rhythm and Our Love Is Here To Stay. These and many more feature in the new production.

Now An American In Paris is set to be a box office smash on the stage in a glorious new production starring Robert Fairchild and Leanne Cope, directed and choreographed by Christopher Wheeldon. This is your chance to be one of the first to see what will surely become as great a stage classic as it is a movie classic.